Located in the small village of Cramlington, is the home of a large comprehensive school accommodating over 2000 students. Cramlington Learning Village dates back to the late ’60s; over the years contributing significantly to the Northumberland community. DVC has been working with IKO Mach One on the school since 2015-when invited to tender for their upcoming roofing works. Managed by Eddisons Chartered Building and Property Surveyors the second phase tender process sourced a full survey and condition report further populating a specification by IKO PLC.

The Challenge of the Roof

The site of the school is vast, with several adjoining buildings. Our team initially went out on-site accompanied by IKO and the main contractor Kier to survey the roofs in 2015. It was decided that the project was to be split into two phases covering different parts of the school. Phase One was completed in 2015, estimating works at 2000m2. Phase Two works completed in November 2019, equalling around 3500m2 of flat roof coverings. 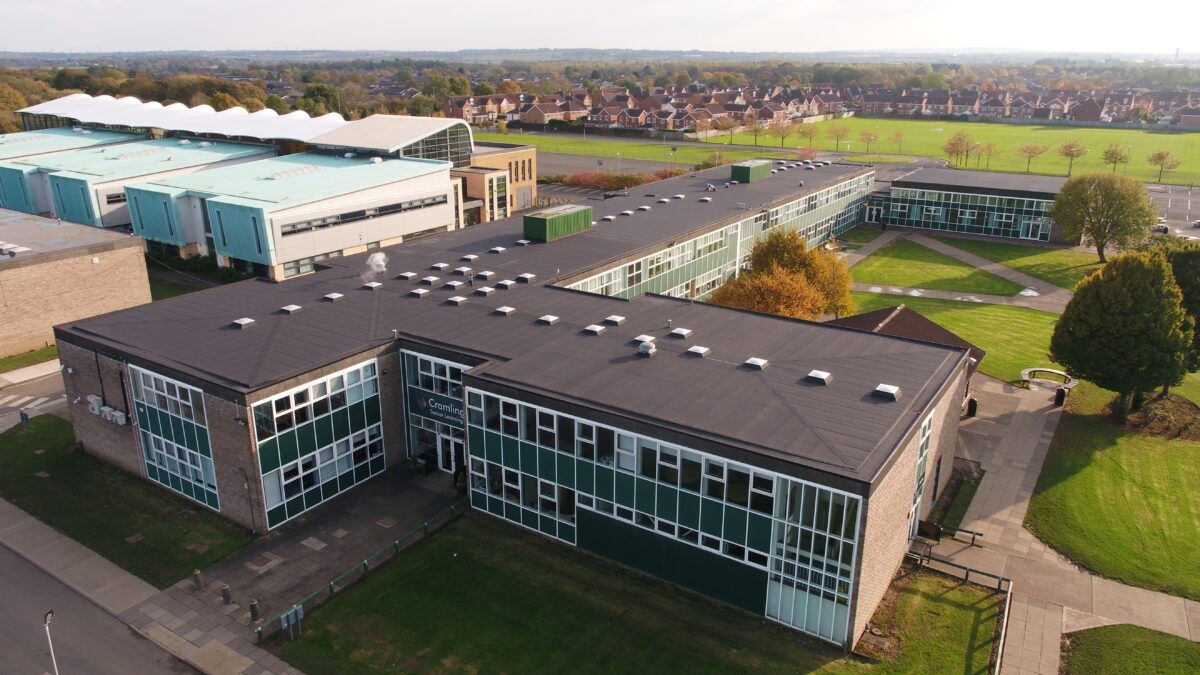 Due to the site’s vast area, IKO PLC working for Eddisons carried out a visual and intrusive survey. IKO also collected several core samples upon each roof area to ascertain the existing waterproofing build-up. The comprehensive survey report IKO provided to the client enabled the decision-makers to make the informed cost-saving decisions when appointing their chosen contractor. The visual and physical survey outcome, together with core sampling and moisture probe analysis, identified that the roofs had problems with rainwater ingress and saturated below their existing waterproofing.

Natural aging played a principal part in the deterioration of the membrane roofing system. Continuous weathering away and fracturing of the top protective coating resulted in the localised exposure of the base fabric underneath. Unfortunately, due to the exposed base, the membrane began to weaken, letting water enter the system affecting the tensile strength and overall performance of the membrane. This process is known to be progressive, which lead to the breakdown of the roofing system. 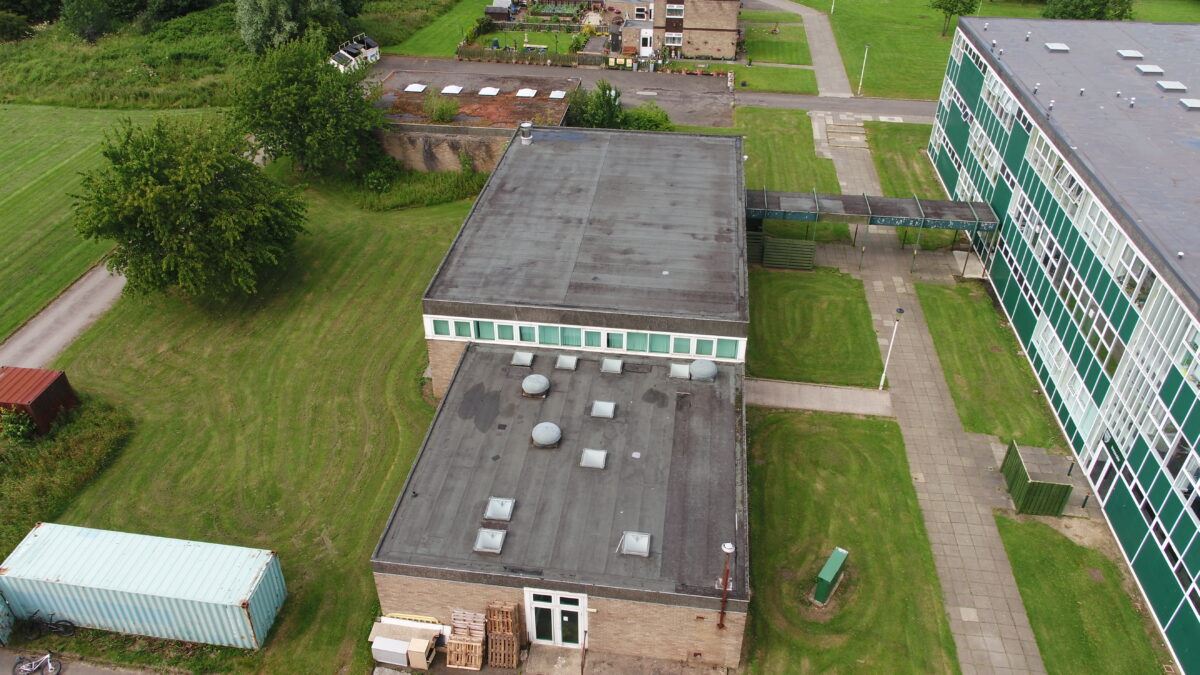 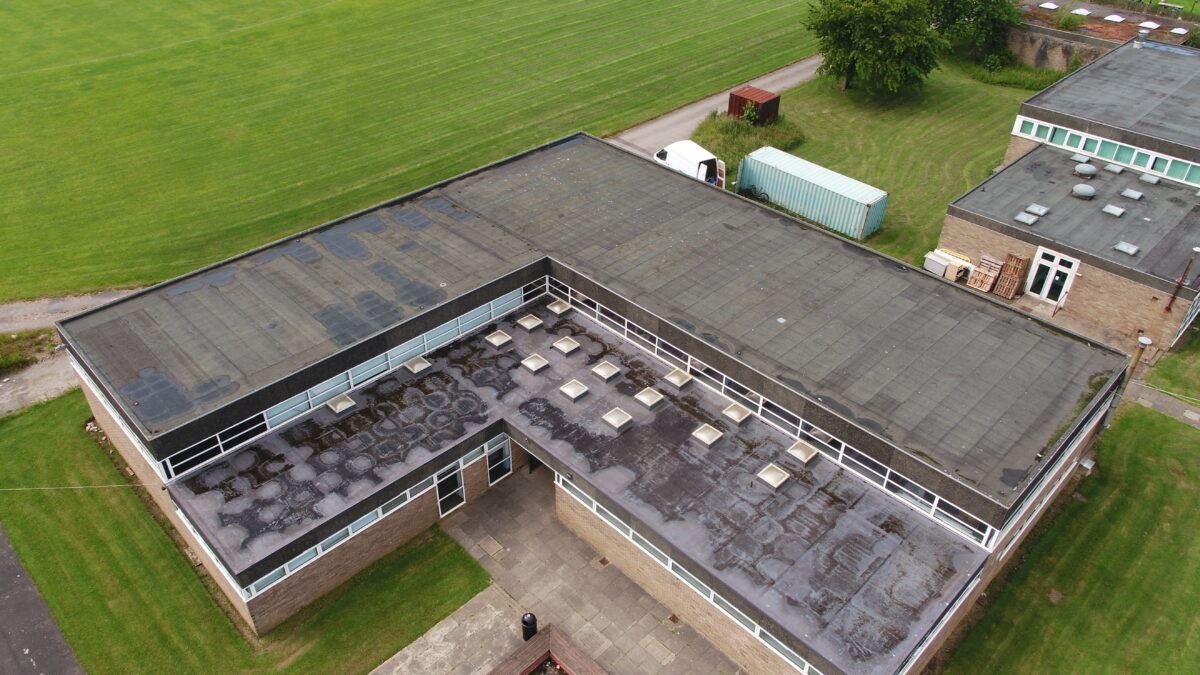 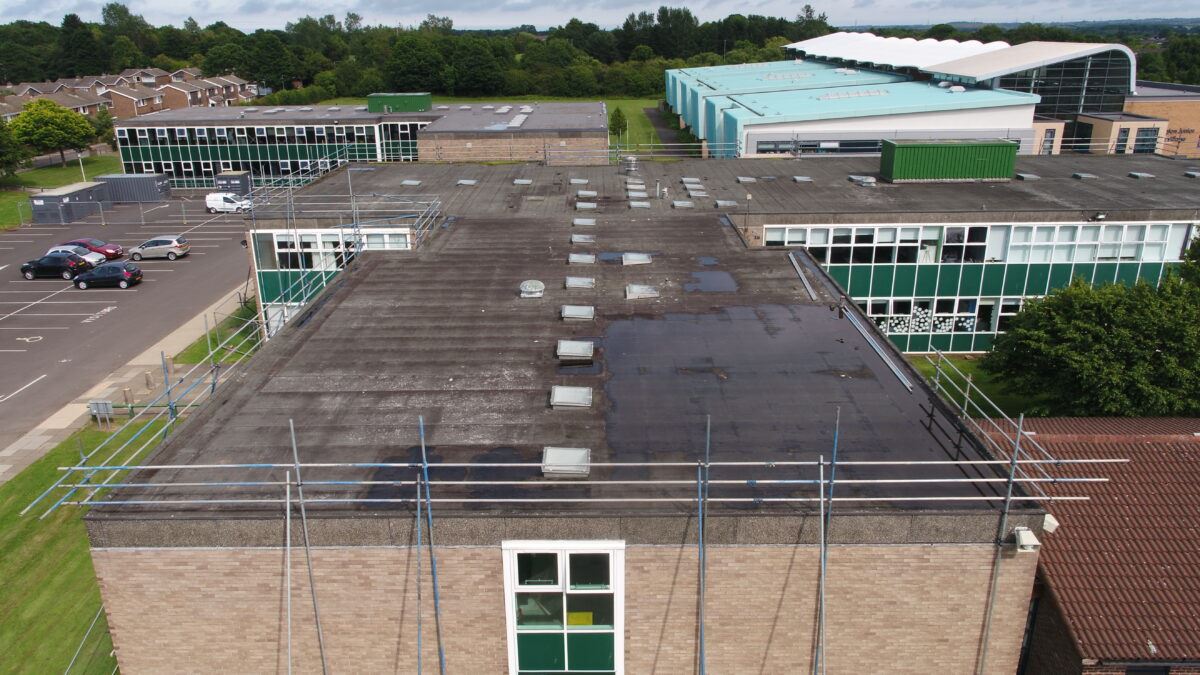 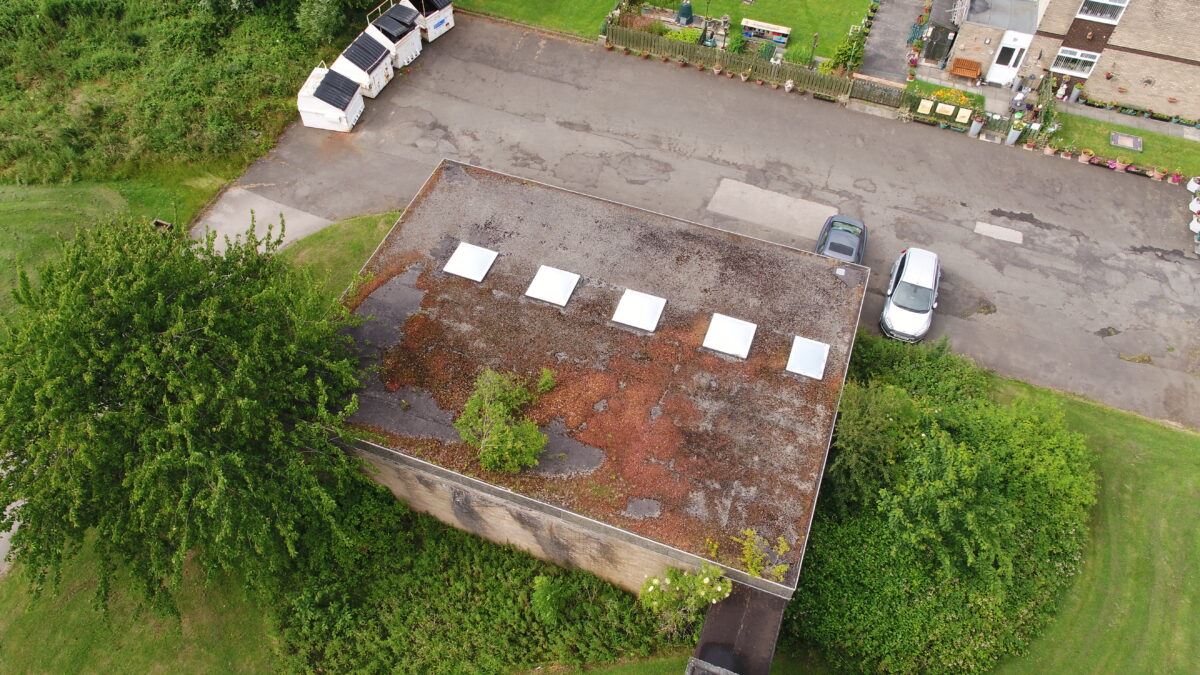 Our team at DVC- all qualified IKO installers and one site supervisor completed both phase one and two of the project. DVC managed the process on-site with the highest levels of workmanship and, most importantly, with limited disruption to the school’s everyday operation. Due to the presence of saturated insulation and the roof membrane’s deteriorated condition, the only option was to remove the existing system. The re-roofing was completed with a new IKO Mach One system, and tapered insulation. 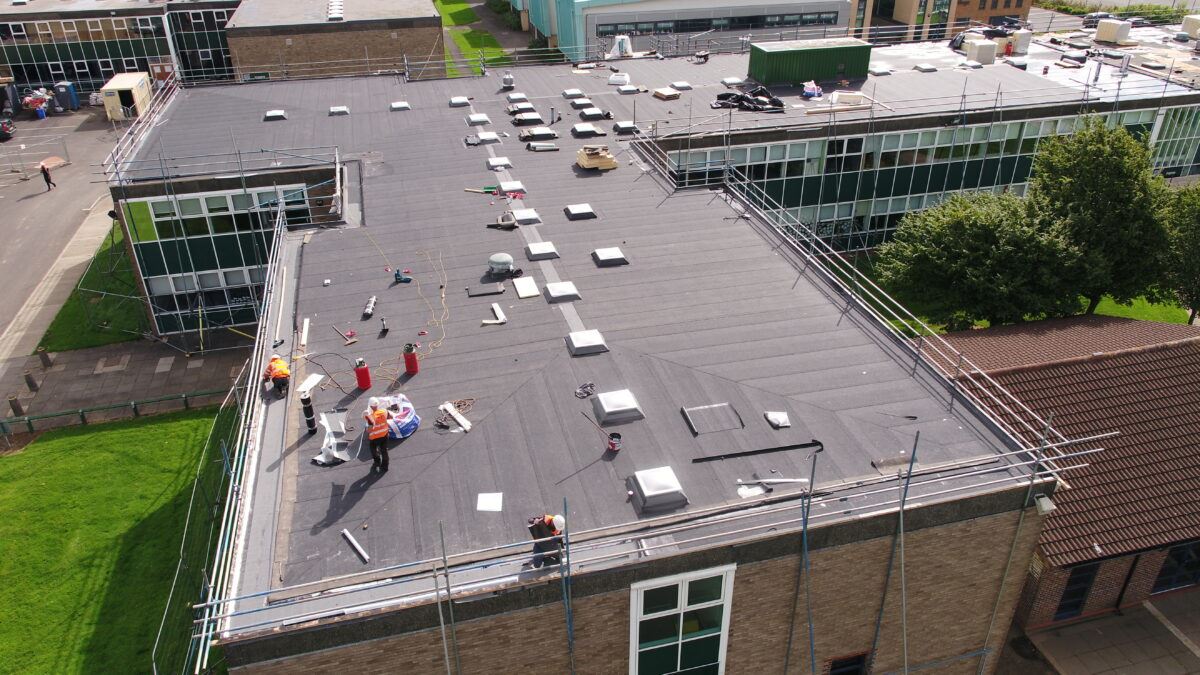 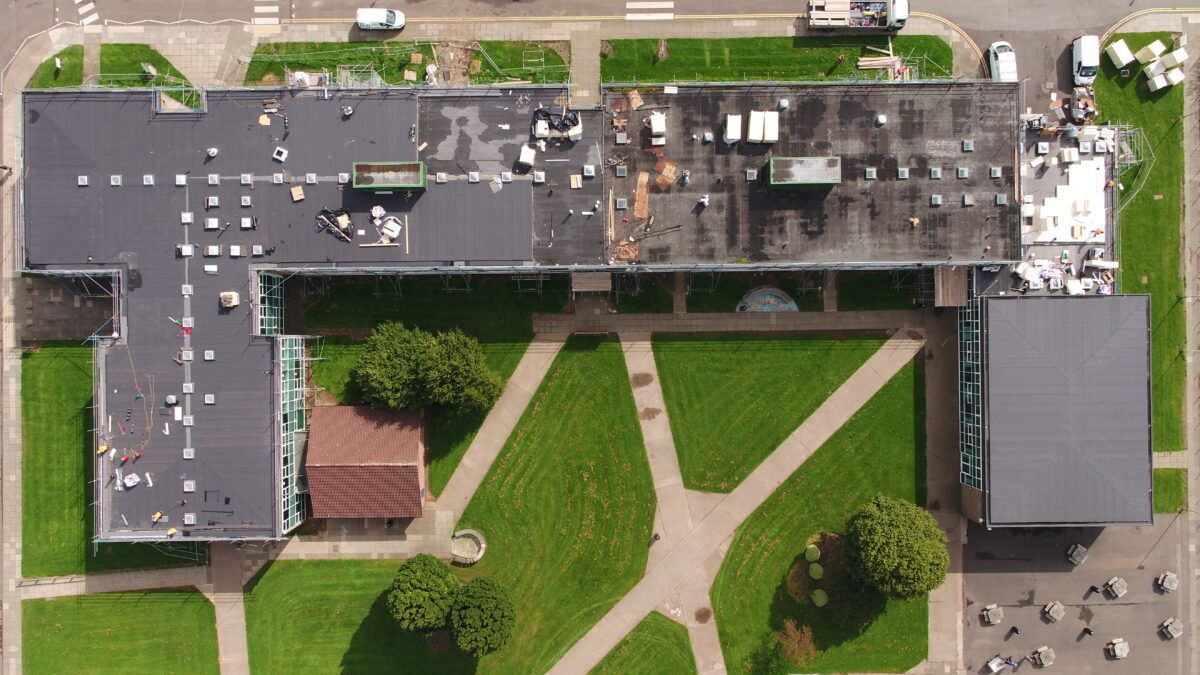 The school has roof material workmanship and design guarantee for up-to 25 years – with insurance backing.We are proud to have been part of this project giving Cramlington Village assurance and confidence. The new upgraded system will disperse any lying water and improve the drainage of the roof.

Back to Case Studies 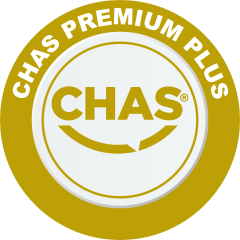 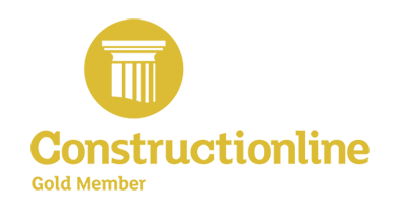 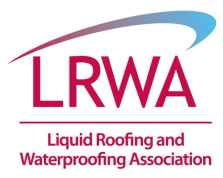 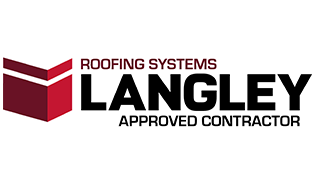 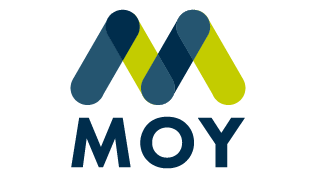